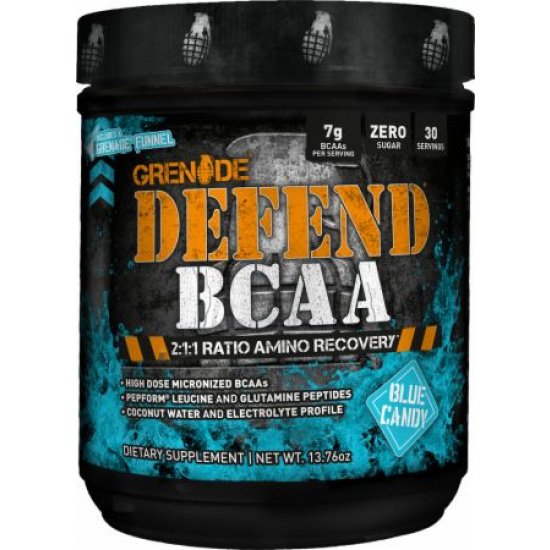 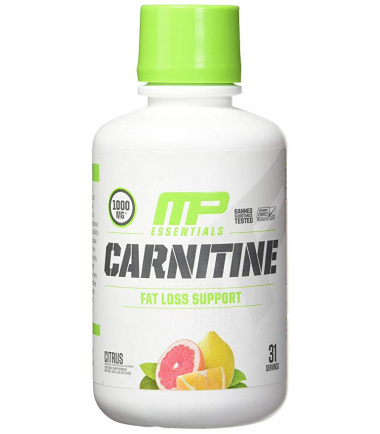 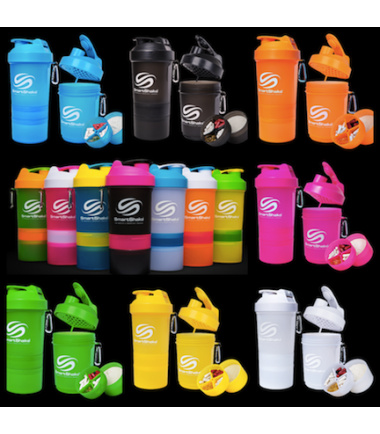 With 7 grams of BCAAs and 3.5 grams of L-leucine and PepForm Leucine peptides, Defend delivers research-backed dosages of Leucine suggested in scientific studies to increase muscular power and endurance to amplify the strength response to weight training.* Don’t be fooled by low-dosed BCAA formulas that don’t contain higher concentrations of Leucine. Research suggests that the full 3.5 gram dosage of Leucine – as found in Defend – has a significantly more powerful effect on muscle-building activity versus less than 2 grams.*

Additionally, Defend contains patent-pending, PepForm, high-yield leucine peptides, specifically manufactured to support solubility and absorption.* These are “peptide bound”, so they are bonded together, giving them unique absorption and bioavailability characteristics.

Leucine really is the key to triggering muscle protein synthesis within the body. This PepForm technology makes it possible to deliver leucine in a more soluble, highly absorbable form.*

In addition to its substantial dosages of crucial amino acids, Defend also supports an essential aspect for any performance athlete – optimum hydration! It has been shown that as little as 2% dehydration begins to decrease performance in exercising humans and more severe dehydration can have more substantial effects, including on health, especially in hot conditions.

Knowing the importance of maintaining body water levels in the optimum range, the Grenade R&D team combined coconut water powder along with added electrolytes into the Defend formula. This is vital because during exercise, when the body sweats, it loses several minerals in addition to water – primarily sodium and potassium but also magnesium. These minerals (aka “electrolytes”) are required by the body to maintain proper water balance throughout the body. So if you just replenish with water, the body won’t be getting all it needs to optimally rehydrate and thus perform.

Coconut water is high in potassium and contains moderate dosages of sodium and is considered the ideal hydrating beverage in some cultures.

Defend is formulated with added potassium and sodium to suit the needs of hard-training athletes and it contains an additional 150mg of Magnesium Citrate – a superior form of magnesium versus the lesser bioavailable Magnesium Oxide. Magnesium is not only lost in sweat but is often deficient in athletes and has been shown to benefit exercise performance.

Mix 1 serving of Defend® (2 heaping scoops) into 8-16oz of ice cold water during (intra-workout), or after high intensity exercise.

Alternatively, Defend® can be added to your water bottle using the funnel provided and consumed throughout the day.

Number of scoops and/or water levels can be adjusted to boost flavor and/or amino acid profile.