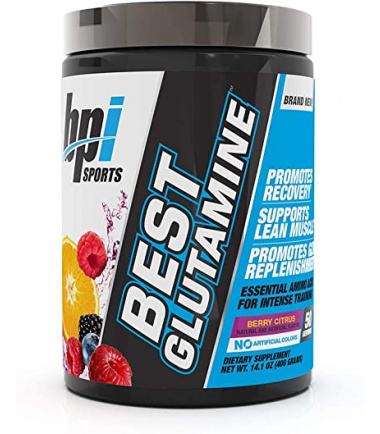 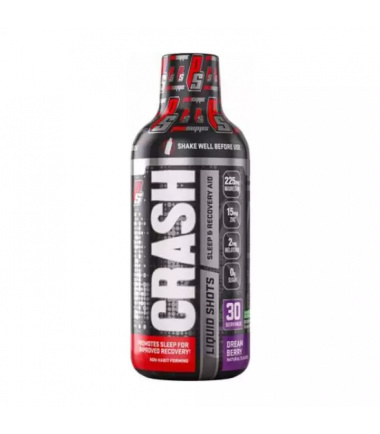 Carnitine
Carnitine helps maximize the amount of freed-up fat cells you can burn by transporting the fat cells directly into the mitochondria.

Green Tea
The caffeine and catechins, like epigallocatechin gallate (EGCG), in green tea are linked to fat burning.

White Tea
One study found that white tea was able to stimulate fat breakdown and prevent new fat cells from being formed. Another study suggests white tea may boost your metabolism by an extra 4-5%, which could burn an extra 70-100 calories per day. 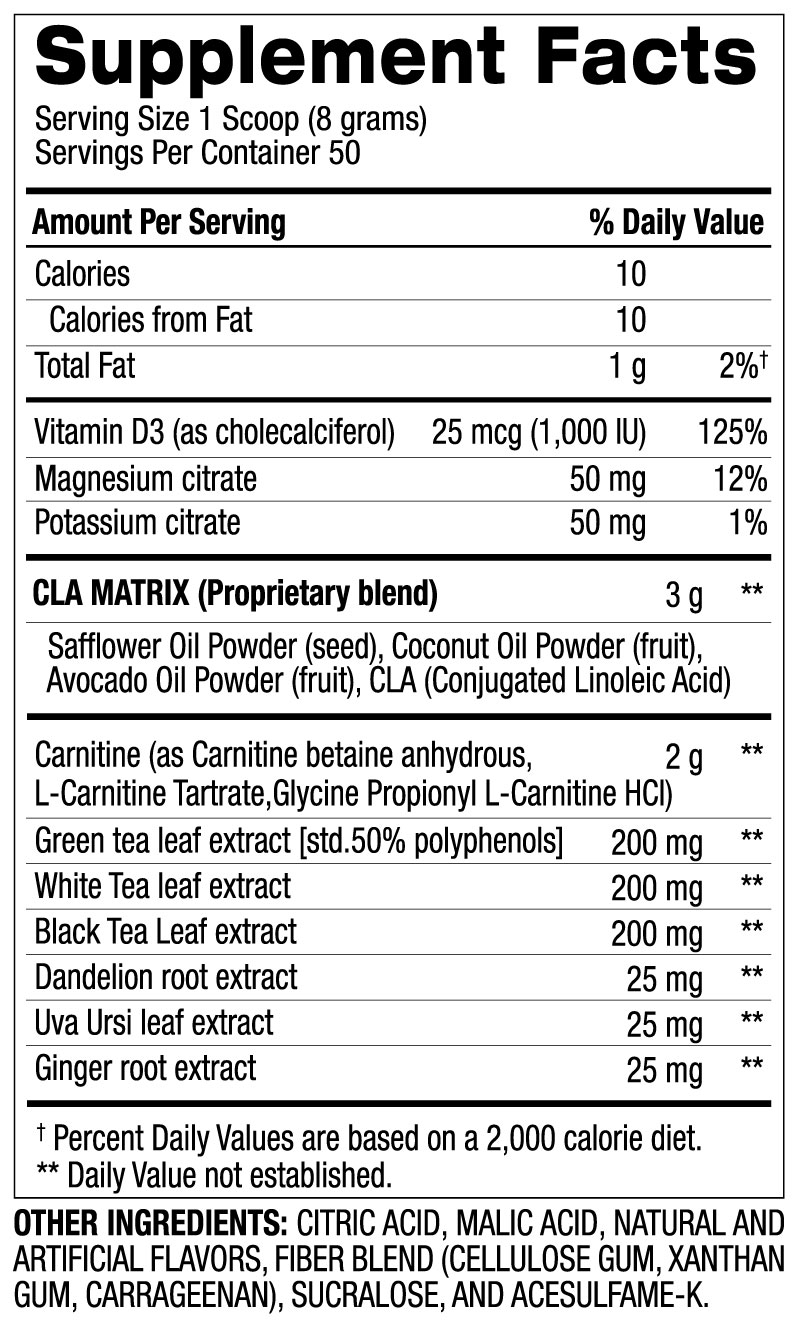